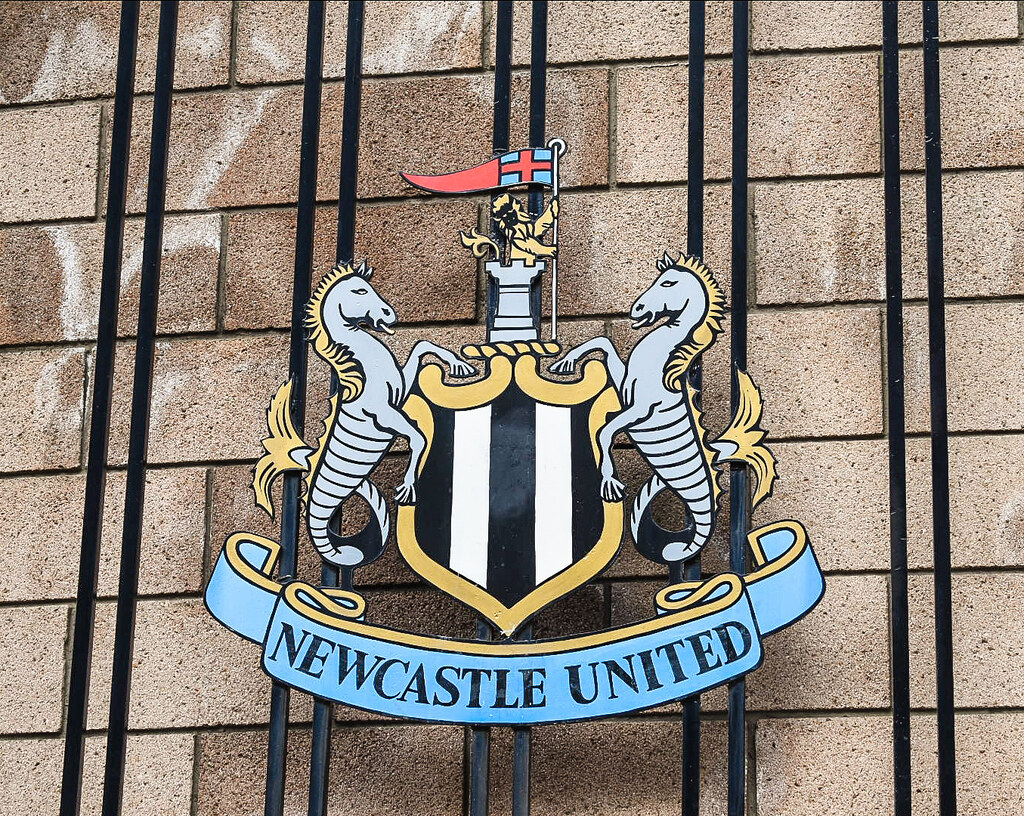 St James’ Park fell into silence on Sunday 17th October, as Spurs player, Sergio Regulion, was notified by Newcastle supporters of a serious medical emergency in the stands.

Silence in the Stadium

Newcastle’s first home game under new ownership, was halted due to a male supporter suffering a suspected cardiac arrest.

Tottenham player Sergio Regulion notified team-mate Eric Dier of the event unfolding in the stand, just 2 minutes before half time. Initially, fans waved to Regulion to get his attention, in order to alert him about the fan’s serious condition.

Once it became clear to stadium staff and medics that there was a health emergency, players from both teams were sent to the pitch sidelines, as the stadium fell silent.

It wasn’t long before a medic sprinted on to the pitch with a defibrillator in an effort to treat the fan. Whilst he received treatment, both teams were sent to the changing rooms. Twenty minutes later, he was stretchered off the pitch and taken to hospital, where he will receive further treatment.

The recent event at St James’ Park, is another crucial reminder of how vital it is to have defibrillator machines onsite at major sporting events. Due to often slow responses when it comes to CPR and AEDs – Statistically, as little as 10 percent of people who go into cardiac arrest will survive the occurrence outside of a medical facility.

Danish football player, Christian Eriksen, suffered a cardiac arrest during a Euro’s 2020 match earlier this year, once again demonstrating the importance of defibrillators being onsite at event spaces.

Employ AEDs on Your Premises

Are you looking to equip your event space with life saving equipment?

Get in touch with the Defib Machines team to discuss installing an automatic defib for as little as £1 a day.

This website uses cookies to improve your experience while you navigate through the website. Out of these, the cookies that are categorized as necessary are stored on your browser as they are essential for the working of basic functionalities of the website. We also use third-party cookies that help us analyze and understand how you use this website. These cookies will be stored in your browser only with your consent. You also have the option to opt-out of these cookies. But opting out of some of these cookies may affect your browsing experience.
Necessary Always Enabled
Necessary cookies are absolutely essential for the website to function properly. These cookies ensure basic functionalities and security features of the website, anonymously.
Functional
Functional cookies help to perform certain functionalities like sharing the content of the website on social media platforms, collect feedbacks, and other third-party features.
Performance
Performance cookies are used to understand and analyze the key performance indexes of the website which helps in delivering a better user experience for the visitors.
Analytics
Analytical cookies are used to understand how visitors interact with the website. These cookies help provide information on metrics the number of visitors, bounce rate, traffic source, etc.
Advertisement
Advertisement cookies are used to provide visitors with relevant ads and marketing campaigns. These cookies track visitors across websites and collect information to provide customized ads.
Others
Other uncategorized cookies are those that are being analyzed and have not been classified into a category as yet.
SAVE & ACCEPT
A Reminder of How Important AED’s Are as Newcastle Fan Goes into Cardiac Arrest
mfmadmin
MENU