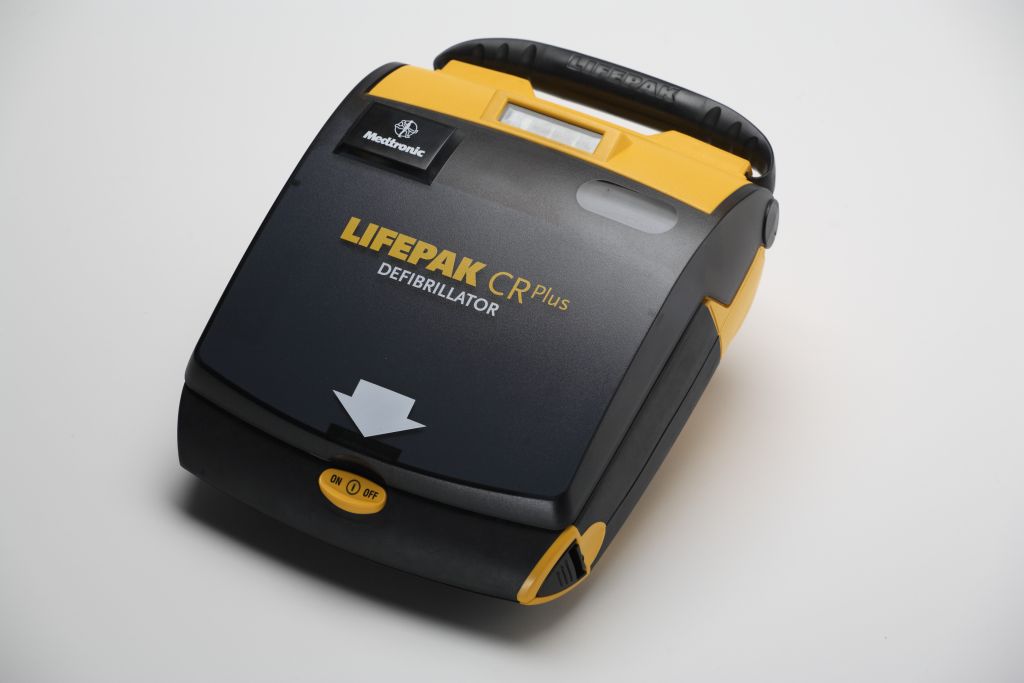 Cardiac Arrest in the UK

With over 7 million deaths a year worldwide occurring from cardiac arrest it is recognised as the worlds biggest cause of death. However, in the UK, people generally know very little about cardiac arrest.

Here are the main facts about cardiac arrest and how it affects people everyday in the UK;

What is a cardiac arrest?

A cardiac arrest is when the heart begins to beat abnormally, stopping the victim’s blood from circulating properly

Who does cardiac arrest affect?

High profile cases, such as the cardiac arrest suffered by premier league footballer Fabrice Muamba, have highlighted the real dangers of cardiac arrest.

What is the difference between a heart attack and a cardiac arrest?

When suffering a heart attack the victim often remains conscious with tell tale signs, for example shooting pains in the left arm and chest pains. Due to the sudden lack of blood flow during a cardiac arrest, these victims will become unconscious without warning.

How many people die a year from cardiac arrest in the UK?

140,000 people on average die from cardiac arrest in the UK each year, 241 of which are school children

What are the survival rates of cardiac arrest in the UK?

Survival rates seen from cardiac arrest in the UK are very low. If a person suffers a cardiac arrest their chances of survival are 5%, however when a Defib Machine is used within the first 10 minutes this increases to 75%

Can CPR save a person in cardiac arrest?

Unfortunately, when a cardiac arrest occurs a Defib Machine is the only way to restart someone’s heart. When CPR is used in parallel with a defibrillator the victim has the best possible chance of survival

How does a defibrillator help save a person in cardiac arrest?

A defibrillator, or AED, is a small device that is used to restart the heart after a cardiac arrest. It is the only way to save a person from cardiac arrest.

The Defib Machine shocks the heart with electricity to allow the heart to find a normal rhythm again after a cardiac arrest.

Who can use an automatic defibrillator?

Defib Machines have been designed to be used by anyone, with or without prior training. Simply press the button on the front to open the device and follow the clear instructions provided

How much does a defibrillator cost in the UK?

Where are defibrillators available in the UK?

Currently defibrillators can be found in some public places, however they are often not within the two-minute journey needed to save a person’s life.

Schools, sports centres, shops, offices, warehouses and many other locations are at serious risk of tragedy if they do not have a defibrillator on site.

In case of emergency, always call 999 for help and if needed to find out where the closest publicly available defibrillator is located.

Safeguard Against The Danger of Cardiac Arrest with an AED

We hope that the information above has helped you to understand cardiac arrest in the UK more. Defib Machines provide fully inclusive defibrillators nationwide for just £1 per day.

For more information on cardiac arrest, defibrillators or our fully inclusive deals please call 0800 0852 733 or email solutions@defibmachines.co.uk to speak to one of our specialists.

This website uses cookies to improve your experience while you navigate through the website. Out of these, the cookies that are categorized as necessary are stored on your browser as they are essential for the working of basic functionalities of the website. We also use third-party cookies that help us analyze and understand how you use this website. These cookies will be stored in your browser only with your consent. You also have the option to opt-out of these cookies. But opting out of some of these cookies may affect your browsing experience.
Necessary Always Enabled
Necessary cookies are absolutely essential for the website to function properly. These cookies ensure basic functionalities and security features of the website, anonymously.
Functional
Functional cookies help to perform certain functionalities like sharing the content of the website on social media platforms, collect feedbacks, and other third-party features.
Performance
Performance cookies are used to understand and analyze the key performance indexes of the website which helps in delivering a better user experience for the visitors.
Analytics
Analytical cookies are used to understand how visitors interact with the website. These cookies help provide information on metrics the number of visitors, bounce rate, traffic source, etc.
Advertisement
Advertisement cookies are used to provide visitors with relevant ads and marketing campaigns. These cookies track visitors across websites and collect information to provide customized ads.
Others
Other uncategorized cookies are those that are being analyzed and have not been classified into a category as yet.
SAVE & ACCEPT
Cardiac Arrest in the UK
mfmadmin
MENU